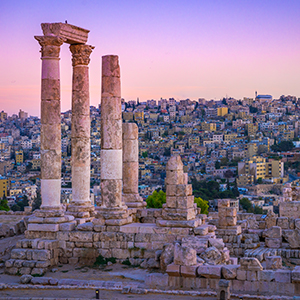 Arrive in Amman and meet your driver for a private transfer to your hotel. Spend your evening at your leisure, luxuriating in your Amman hotel and trying out local foods. 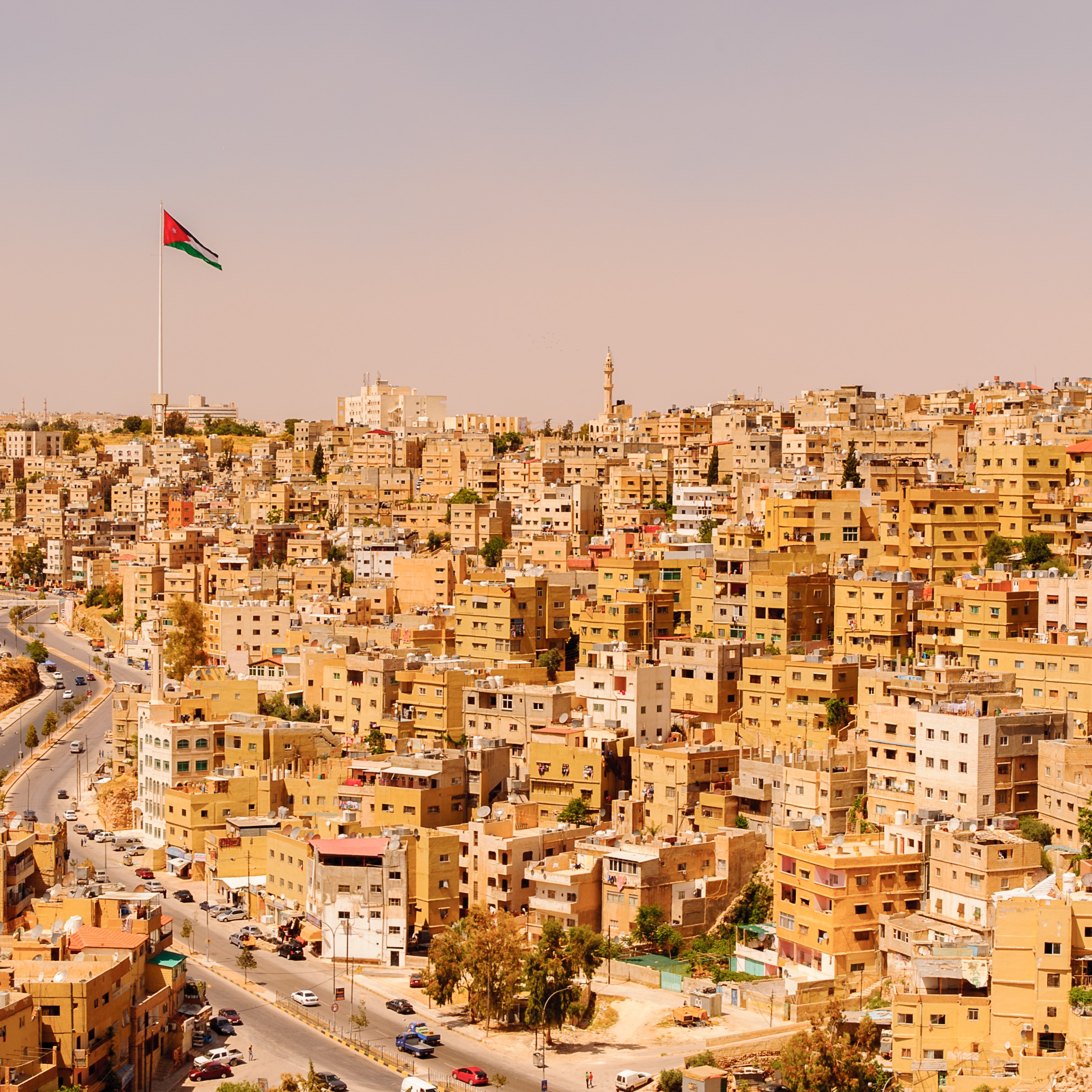 After breakfast at your hotel, meet your guide and head out on a private tour of Amman. You'll spend time in some of Amman's most iconic sites like the Citadel sitting high above the city center, the ruins of the Heracles temple, and the downtown markets. From Amman, you'll head to the nearby city of Jerash, once a grand Roman settlement, filled with stunning relics from the past. 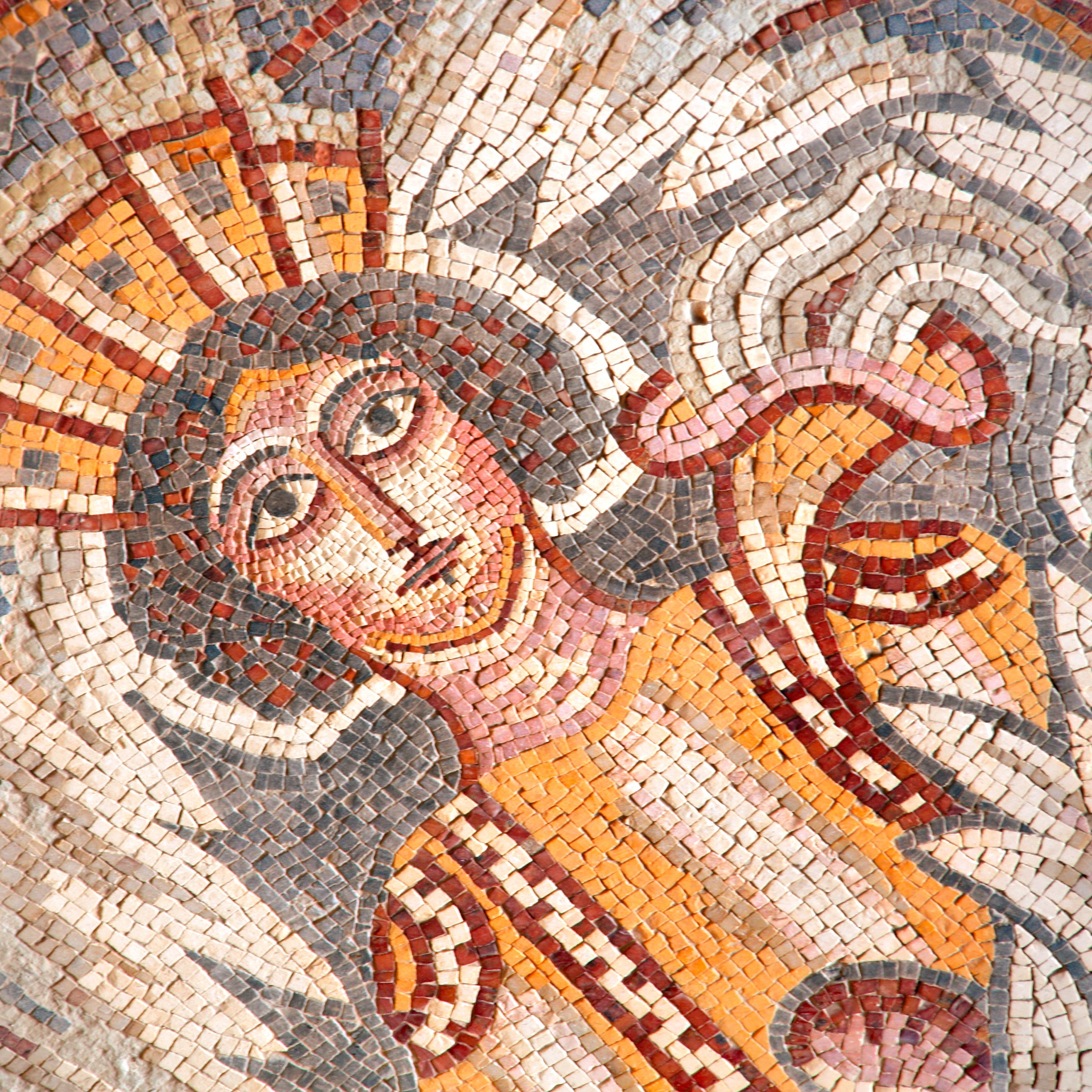 This morning after breakfast, meet your driver for a private transfer to Petra. You'll break up the drive with stops at Madaba, known for its Byzantine-era mosaics, and at Mt. Nebo, where Moses was buried. Arrive at Petra and settle into your hotel for the night. 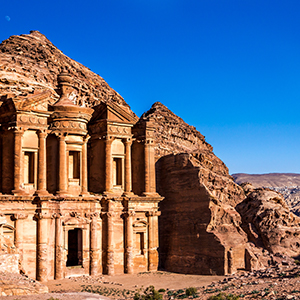 Awake in beautiful Petra and prepare for a full day of exploring the once-lost city. You will traverse the winding Siq gorge that makes for a grand entrance to the city and learn why Petra is called the Rose-Red city. 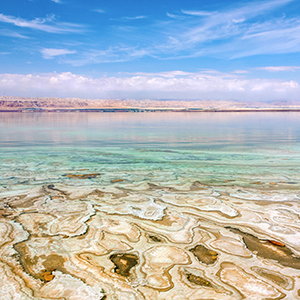 After breakfast, head from Petra to the Dead Sea and experience a thrilling Bedouin Jeep tour in Wadi Rum along the way. Take in expansive views of the red desert and the outcroppings of rock that give Wadi Rum its Mars-like appearance. Arrive at your hotel at the Dead Sea and spend your evening at your leisure.

After breakfast and checking out of your hotel, head back to the Amman Airport for your return home or continue on to your next Avanti destination!