Best of Manchester
A capital of culture, music, art, sports, and science, Manchester is one of England's most vibrant and exciting cities that is constantly reinventing itself. Considered as one of the birthplaces of the Industrial Revolution, Manchester's history is storied and illustrious but its recent past is equally inspiring! With bands like The Smiths, Joy Division, New Order, Oasis, and more calling Manchester home, the city's impact on music cannot be understated. Similarly, the city is home to Manchester United, one of the most renowned and beloved soccer teams in the whole world! Uncover the city's history on a tour of its most haunted locales, learn what life is like for a soccer star on a tour of the famous Old Trafford Stadium, eat your way through its most delectable brunch spots, and much more on this in-depth itinerary that is all about Northern England's unofficial capital.
ACCOMMODATIONS
•5 Nights Manchester
INCLUSIONS
•Private Arrival & Departure Transfers
•Private Highlights Tour of Manchester in an English Taxi
•Shared Manchester United Football Stadium Tour
•Manchester Brunch Tour
•Small Group Ghosts of Manchester Walking Tour
•Daily Breakfast 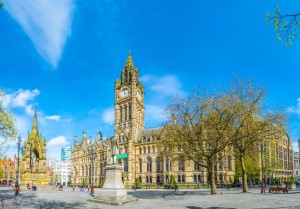 Arrive Manchester:
Manchester, considered to be one of the birthplaces of the Industrial Revolution is undergoing a new revolution of sorts. In recent decades the city has been energetically revitalized and is now a center of culture, science, and sport. Known for its eclectic and vibrant music scene as well as its raucous sports fans, Manchester is a hidden gem in the UK! After arriving in Manchester either via the Manchester International Airport or by train, meet your driver for a private transfer to your hotel in the center of Manchester. The rest of the evening is at your leisure to get your bearings or to simply relax in your hotel. 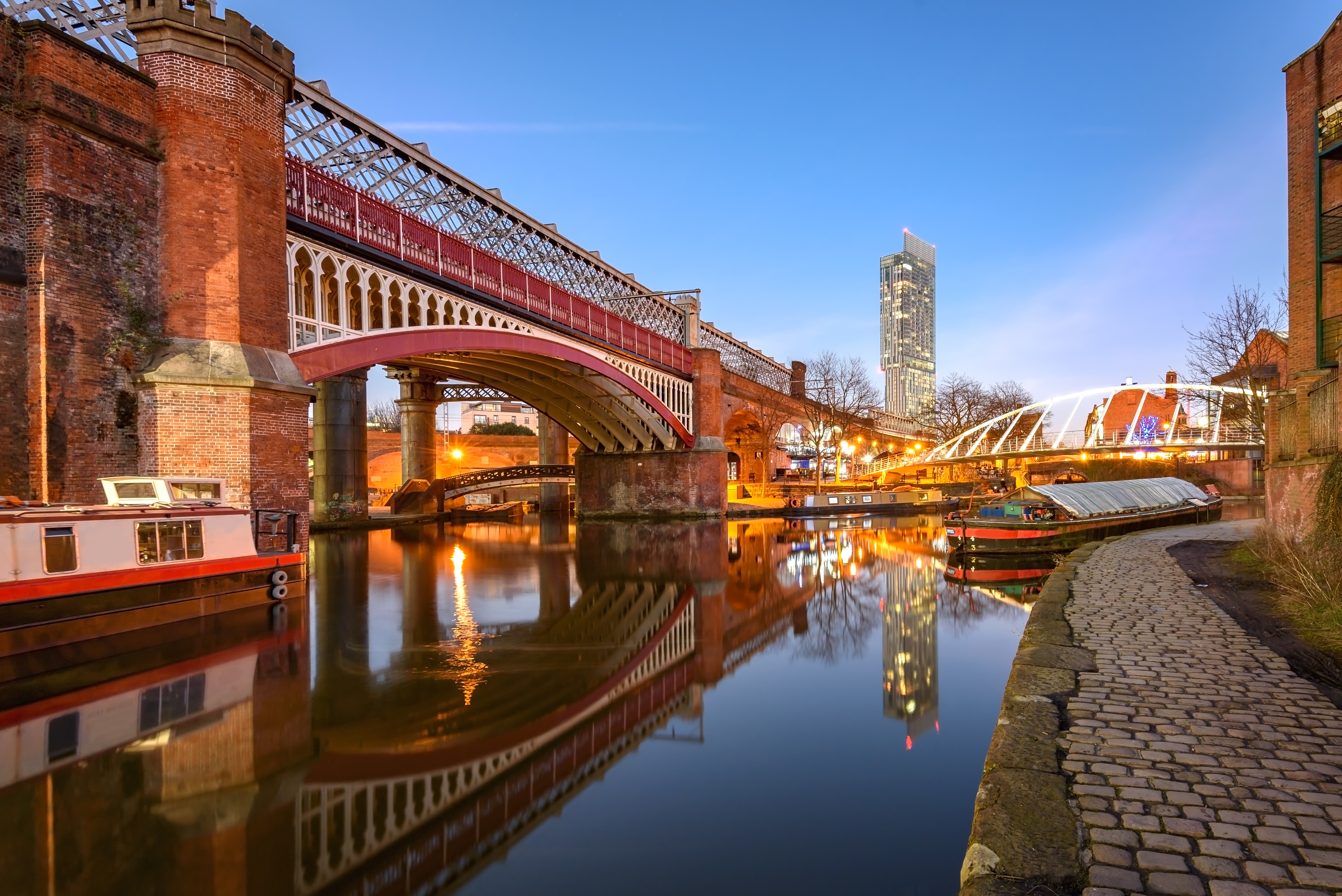 Manchester:
Enjoy complimentary breakfast before your tour for the day - we recommend the following: Private Highlights Tour of Manchester in an English Taxi: Discover the historical splendor and vibrant futures of Manchester on this bespoke tour of the city via a classic English Taxi. See the Roman foundations that the city was built upon at the Castle Heritage Field, wander the eclectic and cosmopolitan Northern Quarter that served as the stomping grounds for Manchester's many influential bands, tour the famous Old Trafford Stadium where the Manchester United football club plays, and pay a visit to the hyper-modern BBC Plaza along the quay. This is an excellent opportunity to get oriented in Manchester and the rest of the day is at your leisure! 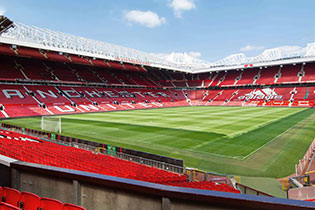 Manchester:
Enjoy complimentary breakfast before your tour for the day - we recommend the following: Shared Manchester United Football Stadium Tour: Experience the pageantry and decades of tradition housed at the world's most iconic soccer stadium - Old Trafford, home to the Manchester United Football Club. Sit in the manager's seat, make the walk through the players' tunnel to the pitch itself. In the museum you'll be able to get a first-hand feel for what life in the Premier League is like as you immerse yourself in the life of a soccer star. After the tour, the rest of the day is at your leisure to explore any of the places that may have caught your eye. 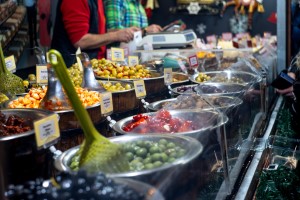 Manchester:
Enjoy complimentary breakfast before your tour for the day - we recommend the following: Manchester Brunch Tour: Support local, independent businesses and help out with local charities on this delicious tour through Manchester's best brunch spots. Accompanied by a local foodie guide who knows all the best restaurants and dishes at each one, you'll discover Manchester's culture through its lively culinary scene. This three hour experience includes all food for the price of the tour, so feel free to eat to your heart's (and stomach's) content! After the tour, the rest of the day is at your leisure. 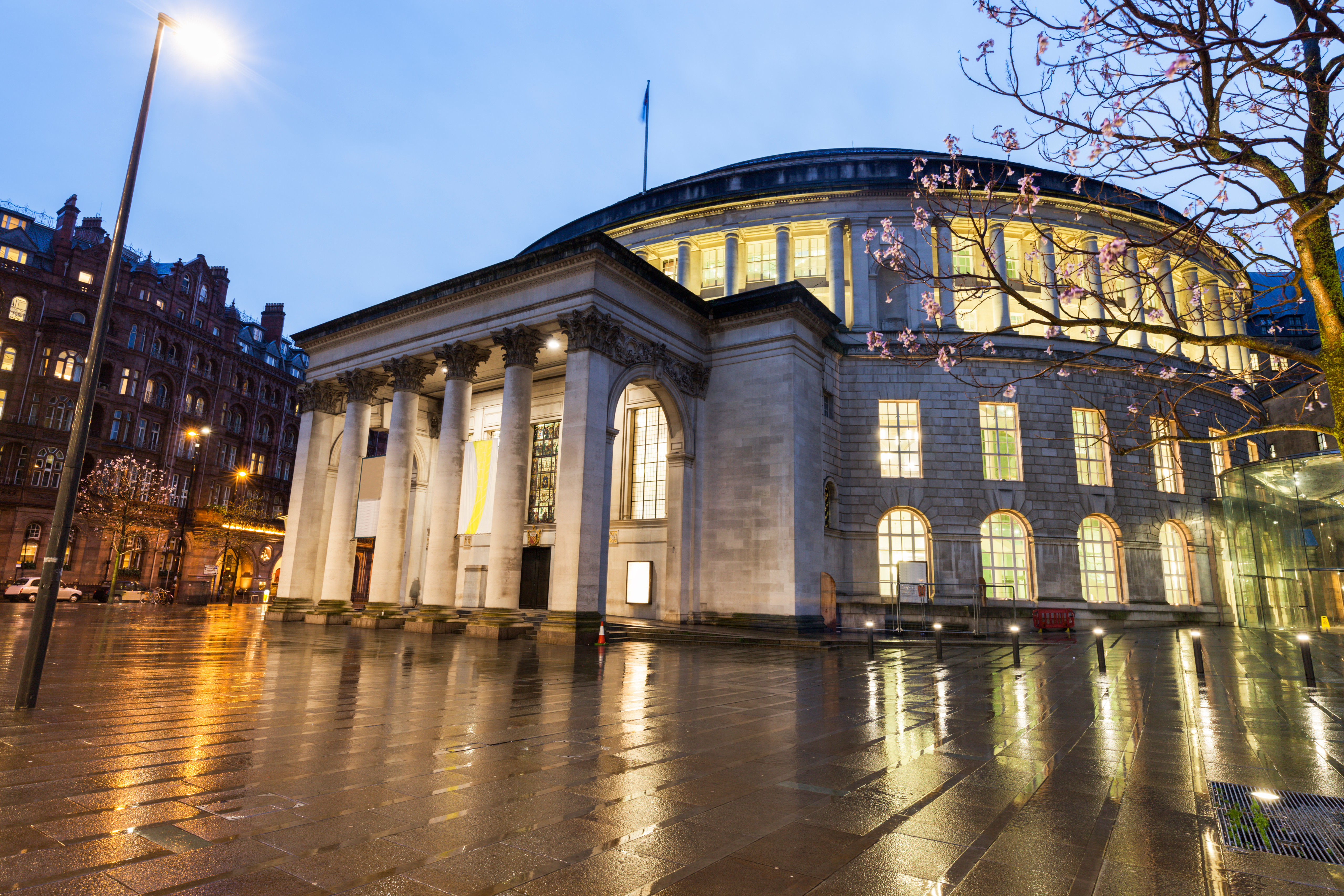 Manchester:
Enjoy complimentary breakfast and a free day to explore Manchester's buzzing boutiques, burgeoning culinary scene, and historic museums before your tour this evening - we recommend the following: The Ghosts of Manchester Walking Tour: As the birthplace of modern industry and a capital of sport, it's of no surprise that Manchester has its fair share of ghosts! Any city that boasts such a wealth of history is bound to have more than a few hauntings. This thrilling and informative tour is a unique way to learn Manchester's complex history through its most bone-chilling stories. Hear tales of opera-singers returning from the dead, lovers who died of a broken heart, and many more supernatural stories that have been passed down through generations. The tour begins above ground and winds its way through the city before concluding beneath one of Manchester's oldest buildings. It will be dark, it will be scary, and you are guaranteed an unforgettable experience. After the tour, the rest of the day is at your leisure.

Departure Manchester:
After breakfast, check-out of your hotel and meet your driver for a private transfer to the airport or the train station for the return trip home or onwards to your next destination!